The Future Is Datadriven How To Expose Students To Open Data 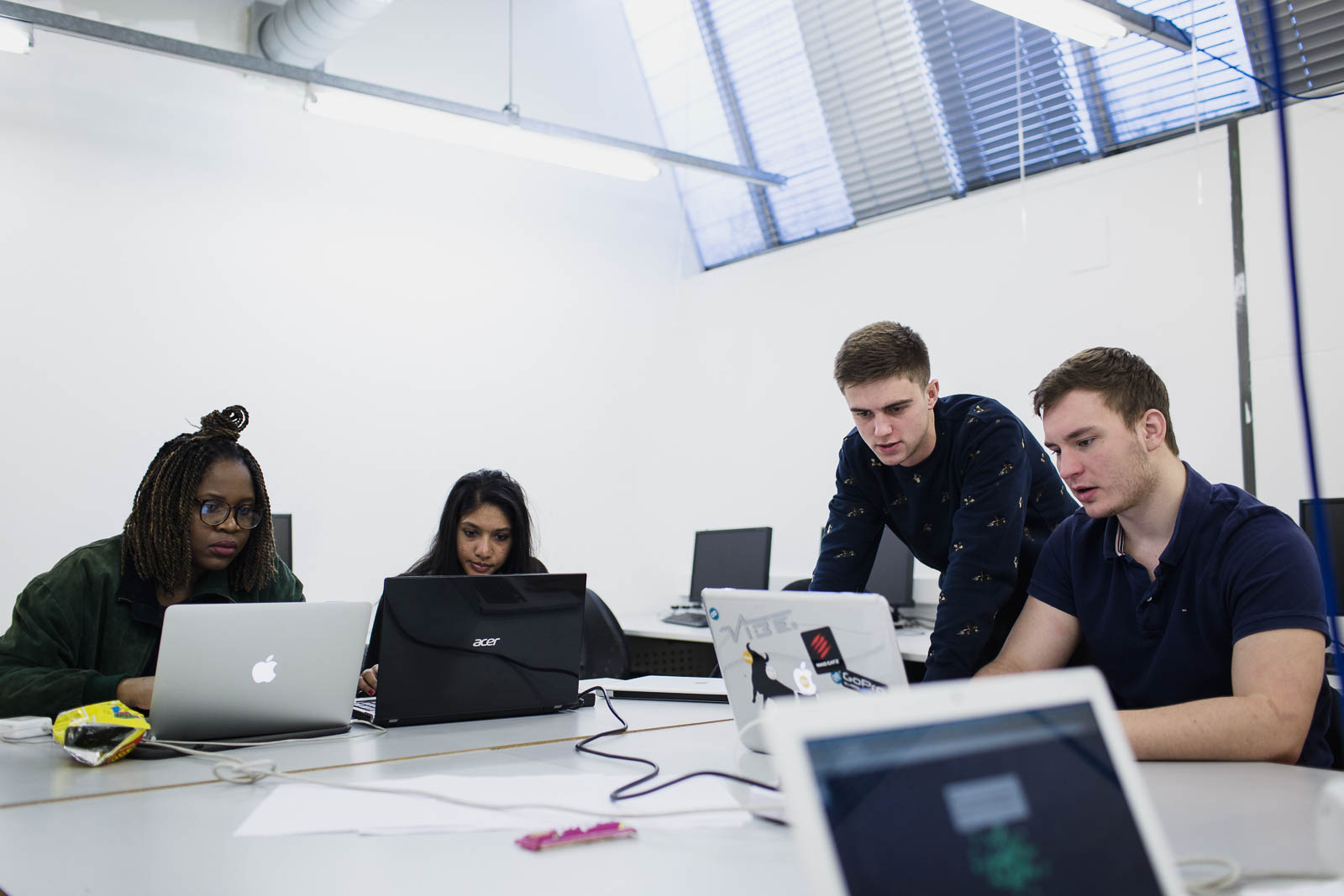 During the last week of February, the ODI teamed up with the University for the Creative Arts (UCA) to create a 5-day workshop for students. The aim was to engage them with open data. Together with Kasia Molga, Camille Baker and Neil Robert Leonard we engaged students in a slightly experimental course design. This is the story of what happened next.

In five days students were asked to find some open data, create an idea, implement it, present the project at the end of the week and host it online at createwithdata.

Students with technical and creative skills were formed into small groups to design a data project. The initial brief we gave them was generous:

The outcome can be a digital artwork, a visualisation, a video – something that you can exhibit and include in your portfolio.

Most of the time during those five days was spent at the UCA’s Epsom campus. On the Tuesday, however, we were off-site at the Open Data Institute’s main space. We were lucky because it was the last day our 2013/14 Data as Culture 2 art exhibition was on display. 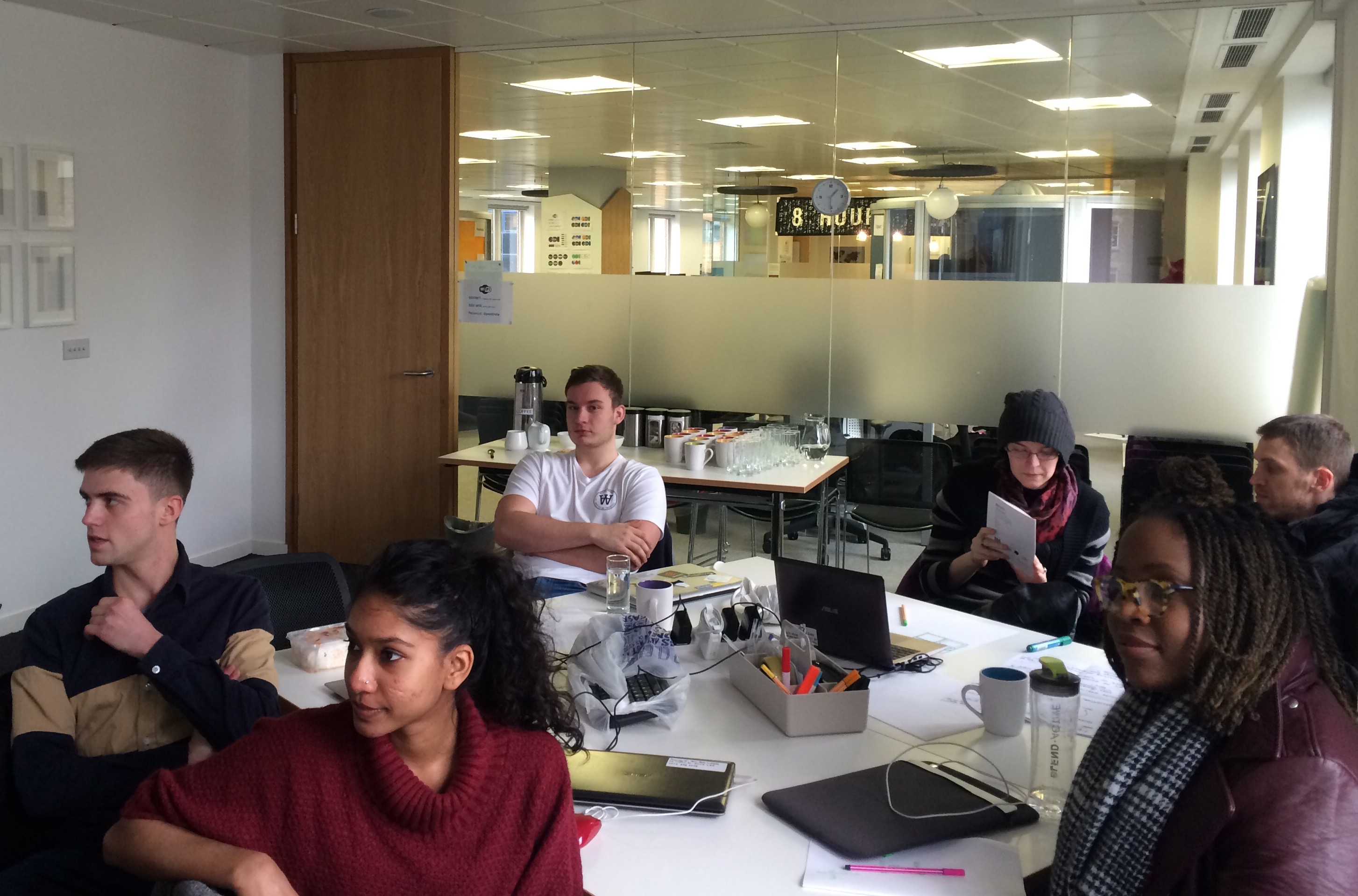 One project I particularly liked was Camy Kumar and Calister Chishanu’s Quick Recycle.

Quick Recycle is an app that assists users with everyday home recycling. The app will inform user on which recycle bin the item they to recycle goes in. See it in an iPad emulator page here.

The app aspires to take public data on recycling and make it more accessible. At the moment, this data is dispersed across all of London Boroughs’ websites and each Borough has a different colour scheme. The broader lesson shows how important data standards are, even outside the data world.

Another project by Greg Reygate, Folayemi Davis and Maria Alexander carries the cryptic name 011011010111100101100111. It uses open data on crime from police.uk to create a visualisation which mapped out all the crimes committed in London, Surrey, Sussex and Kent.

These are just two examples which both show how everyday, vast amounts of data influence the way we live our lives.

The week showed that in teaching a future generation to be more aware of our daily interactions with data, exposing them to new ideas and (perhaps) even inspiring them to work with data, will greater support an information-driven society.